Like most kids who found themselves cowering behind their popcorn in the early 90s, I have an indelible mental image of what a T-Rex should look like: a hulking reptilian monster with a penchant for chomping lawyers on toilets – all terrifying teeth and scaly skin.

But, what if that wasn’t the whole picture? A quarter of a century later many scientists now believe that the king of the dinosaurs may have been at least partly feathered. Tyrant lizard vs. angry chicken. Sounds like a great B-movie but which is closer to the truth?

I recently discovered an awesome book that shed a bit of light on why we have been (and still may be) way off the mark when it comes to dinosaur aesthetics. And in the process, I think it might have taught me something profound about user testing too. Indulge me...

The book in question is called All Yesterdays and, at its heart, it sets out to stick a cheeky middle raptor claw up to our established ideas of how these prehistoric creatures looked and behaved. Written by palaeozoologist Darren Naish and Illustrated by artists John Conway and C.M. Kosemen, it poses a provocative question: What if the biological evidence we’ve used to shape our notions of dinosaurs only tells half the story?

Their argument essentially rests on this: The reconstruction of fossil animals is a scientifically rigorous process based on solid evidence about their skeletons and musculature. However, the problem comes with the all of the ‘soft covering’ elements such as skin, fat, feathers, hairs and scales that rarely survive the ravages of time (the ‘integumentary system’ to give it its proper scientific name). It is this missing evidence that potentially provides the biggest clues to what these creatures actually looked like. Without it, we’re essentially just seeing super-muscley, shrink-wrapped dinos with all of the funky bits removed.

Naish’s book sets out to add these funky bits back in and, within it’s eye-popping (but scientifically plausible) illustrations, we see dinosaurs transformed with feathers and fur, porcupine quills and mountains of blubber until they no longer resemble the familiar lizards we know.

And to hammer the point home, the second half of the book reimagines present-day animals in the same way as we’ve previously misrepresented dinosaurs – stripped back to shapes defined purely by their muscles and bones. What’s more, their skin coverings are often wrongly inferred from observations about similar creatures. Here iguanas become cute and furry, elephants are trunkless and bowhead whales, robbed of their blubber, look so skinny you could mistake them for eels.

Well, it struck me that our modern obsession with using web analytics software is kinda like the feathery dinosaur problem.

Here we’re using sophisticated pattern analysis across reams of rich data to try and figure out who our customers are, what they’re doing and what they want from our products and services. And, while this is an undeniably powerful piece of the puzzle, that’s all it is – a piece.

Relying solely on quantitative data such as the reports and insights from Google Analytics basically gives you the dinosaur skeleton and maybe the muscles. Yes, you’ll end up with a good idea of the underlying shape of things – what users are doing and how they’re doing it. However, you’re not necessarily getting any insights into the ‘why’ and, more tellingly, you’re also potentially getting a skewed view of the ‘who’ too.

Just like Spielberg’s dinosaurs, you’ll end up with a shrink-wrapped image of your users, minus all of the messy, wobbly, colourful bits that really show you who they are. The real insights usually lie in the things the data can’t tell you – the equivalent of the soft tissue that rots away and remains invisible to the paleontological gaze. 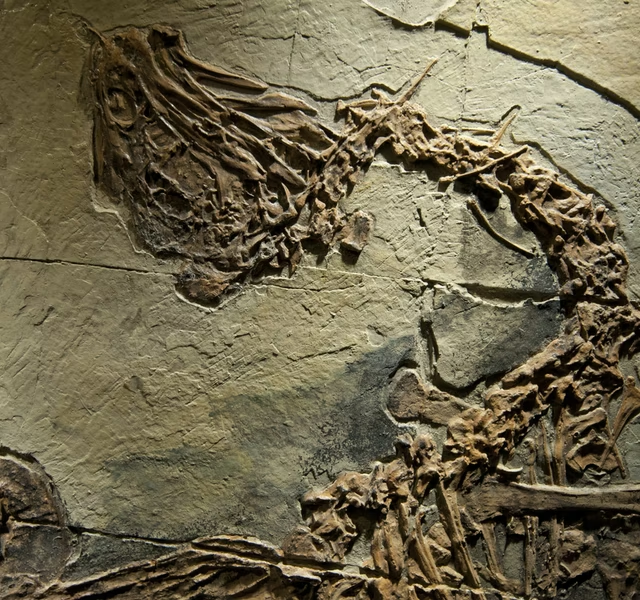 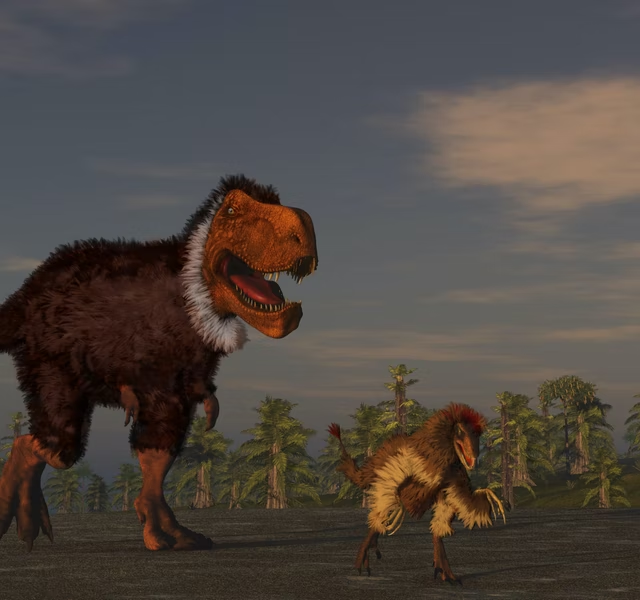 People aren’t stats and, until you take the time to go and meet them in the flesh, you’re never going to see the full picture. Why are they buying your products? What choices have led them to your site? What other opportunities and frictions are present when they’re browsing and how can you help them solve them?

Taking the time to talk to and observe your end-users will tell you more than analytics ever can alone. You’ll witness their joys and frustrations first-hand. You’ll see the messy shortcuts they take, the sneaky hacks that get them to their goal and the dead-ends they hit along the way. Even more importantly, by using techniques like Jobs to Be Done interviews, you can build up a holistic picture of their wants and needs and begin to find new and innovative ways to deliver on them.

Quantitative data will give you the solid skeleton to hang your customer insights on. Qualitative research will then help you figure out whether they’re clad in feathers or scales. Together they’ll give you a clearer picture of the people who buy and use your stuff (and you won’t even need to hop into a time machine find out.)

If you want to find out more about how qualitative user research can help you create products that your users will love (or if you just want to tell me about your favourite dinosaur) drop me a line at nick.lockey@383project.com.

*(Hat-tip to the awesome 99% Invisible podcast for getting the wonderful ‘All Yesterdays’ book on my radar.)

Like what you see? We’ve got more where that came from.
Events
Guest Thinkers